Home
Tattoos for Girls
Selena Gomez All Tattoos and Meanings [2020]

Born and raised in Texas, Gomez began her career by appearing on the children’s television series Barney & Friends (2002–2004). In her teenage years, she received wider recognition for her role as Alex Russo on the Emmy Award-winning Disney Channel television series Wizards of Waverly Place (2007–2012).

Her tattoos are also very popular among her fans. So, here we have collected all the tattoos pictures. You can see all tattoos that Selena Gomez has.

Roman Numeric on Back Neck 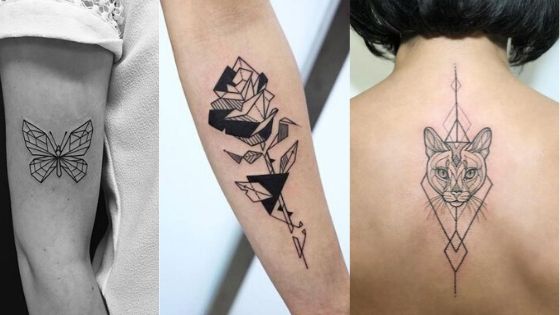 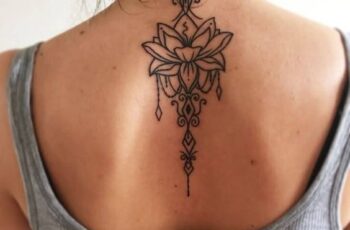