Lily Collins is an American Model, Actress, and Writer. Her full name is Lily Jane Collins. Daughter of English musician. Her father’s name is Phil Collins and American Jill Tavelman. She was born in Surrey. She did her first screen role at the age of two in the BBC series Growing Pains.

Her tattoos are also famous among her fans. Most of the people want to know about Lily’s tattoos. So in this post, we have collected some images of her tattoos. Check them out.

Quote Tattoo on Back 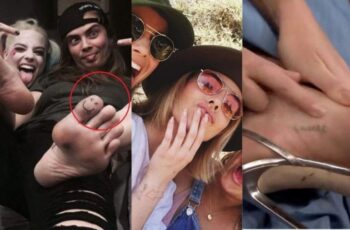 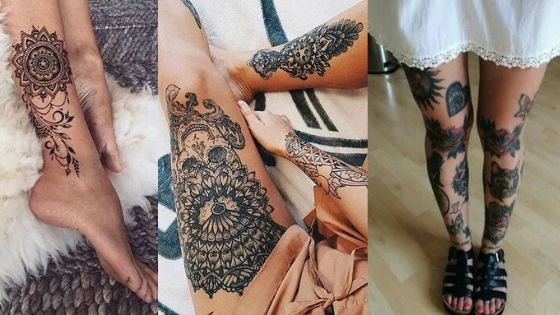