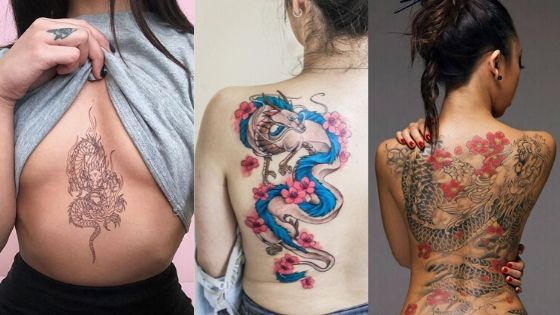 Tattoos of dragons on women’s bodies is becoming more and more popular these days. With the many different styles of dragon tattoos that are out there, it can be fun to pick through all of your options before you decide which one you want to have tattooed on yourself for the rest of your life!

One particular type of tattoo you should check out is dragon sleeve tattoos for women. You can get an entire half or whole arm done up in a tattoo of a dragon that wraps around your arm. Because this type of tattoo is so large, you will need to be sure to find the right artist who knows how to paint the picture well and make it look like what you envision when you created this vision in your mind.

Another type of tattoo you might want to consider getting is the leg and foot dragon tattoo for women. This is a little more difficult to design, but it isn’t impossible if you find the right artist who has experience in designing tattoos like these.

You can choose dragons for your tattoo from fiction such a game of thrones and there are many dragon cartoons that are very popular. So if you are looking for dragon tattoo designs. Then keep scrolling to find the perfect design that suits your personality.

According to this article: The Eastern dragon is seen as a noble beast that offers wisdom and protection while in ancient Western culture, it represents a much darker and more threatening creature.

However, both are usually depicted as a very intelligent creature free to roam wherever it wishes. Thus, the dragon tattoo can also depict the freedom of your soul or life.

The dragon symbolizes protection, power, and wisdom. Its fearsome and warlike qualities make it a wonderful ally or a fierce enemy. Most people have heard stories about the knight slaying the dragon and winning the love of the princess.

Among many ancient cultures, slaying the dragon is one of the highest honors a person can achieve. Think of the stories of St. George or Beowulf, although in both, the dragon might also represent pre-Christian thought.

Today dragon tattoos meaning has become an individualized meaning for each person depending on how they view it and what culture influences them to believe the dragon meant.

Dragons were prominent in both Celtic and Asian art and stories, but also appear in Indian and Norse history and modern-day literature and music.

Dragon tattoos have become popular with both men and women because of its ties with strength, courage, nobility, power, guardianship, and wisdom. People around the world have their own interpretation of what a dragon symbolizes with most using it for its wisdom or power.

Dragon Tattoo Design on Back for Women

Blue Dragon with Flower Tattoo on Back

Dragon Tattoo on Shoulder for Females

Large Dragon Tattoo on Back

Black Dragon Tattoo on Back

Dragon Tattoo on Wrist for Women

Red Dragon Tattoo on Back

Games of Throne Dragon Tattoo on Back

Dragon Tattoo Meaning on a Women

The design usually has a very ornate look to them, with scales and wings. There is an otherworldly quality to the dragon tattoo design that can signify an otherworldly nature. Those who receive these tattoos are often seen as “cool”, mysterious, and attractive.

Is it Disrespectful to Get a Dragon Tattoo?

As long as it is not a traditional dragon that is seriously hurtful to culture. There are many different kinds of dragons from European and Asian cultures, the Chinese have four symbolic dragons, each with different characteristics. And each of them has a different meaning when they are depicted in art,  pictures, or tattoos. For example, when dragons are decorated on the robe of an emperor, it is called the “Longwei” dragon. When dragons face upwards with five claws, it is called the “Fucanglong” dragon. When the Chinese see these two kinds of dragons together on one picture or tattoo, they think about success and double luck.

A tattoo of a dragon will cost significantly more than other types of tattoos. This is because dragons are larger and can take several hours to complete while other tattoos take only an hour or two.

The correct answer for how much a dragon tattoo would cost also depends on the size, detail, and placement of the body as well as the design concept itself.

The perfect example for this would be a Chinese dragon, which can vary in price from $100 to $500 [or even more]. Dragons that have been portrayed in fairy tales or movies can range from $75 to upwards of thousands [of dollars].

A high-budget fantasy film such as Lord of the Rings may require a custom design that costs approximately $6,000.

A traditional dragon can be drawn in bold or fine detailed strokes, but the most important part is to have an amazing color scheme. The colors are often vivid reds, oranges, greens, blues, and yellows [for fire-breathing dragons], which will cost around $100 per hour. A tattoo that has more detail could cost anywhere from $200 to thousands of dollars depending on its size and placement on the body. 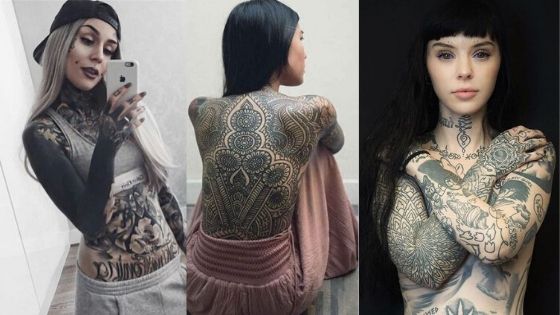 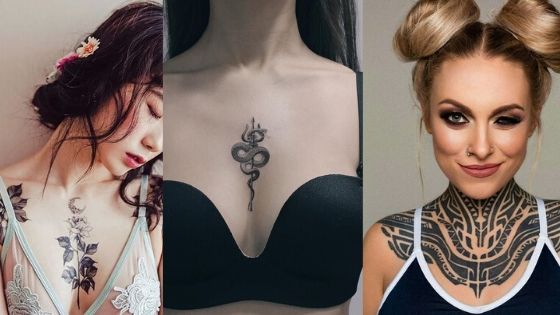