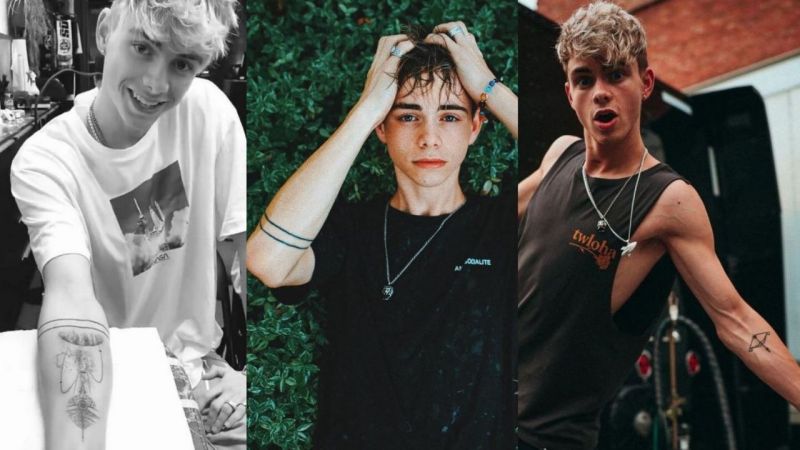 If you are a fan of Corbyn and looking for how many tattoos he has? This blog post will cover Corbyn Besson’s all tattoos and their meaning. In total Corbyn have 4 tattoos and all of them are on his both arms.

Corbyn has this line tattoo around his right forearm. Besson wants to teach us a life lesson with his tattoos. He says, “If you want to find the deeper meaning of everything in your life, read between the lines.”

These types of tattoos are great for those who are looking for simplicity and elegance, round tattoos can be subtle or more artistic depending on the design.

There is a Bow and Arrow tattoo on Corbyn’s left arm. Bow and arrow tattoos are common among men. Although they can be used solely to symbolize masculinity, there are typically other meanings attributed to these types of tattoo designs.

Some believe that individuals who get bow and arrow tattoos want to display their hunting abilities while others utilize the design to convey a sense of empowerment through handling weaponry.

The moon tattoo has been a popular theme for tattoos since the time of the Phoenicians. They believed that it was a source of protection against bad luck and whenever someone got hurt they would look towards the Moon to make sure that there wasn’t an accident or battle going on up there.

The moon has also been seen by many cultures as a symbol of fertility, growth, and femininity.

They say that the moon tattoo has a unique ability to change its meaning depending on how it is depicted in the tattoo design; whether crescent-shaped or full.

All in One Tattoo

This tattoo includes many different things. As you can see in the image that there is Jupiter and an astrological sign Sagittarius. Corbyn is fascinated by Outerspace and said “Took everything that makes me “me” and put it into one beautiful piece” 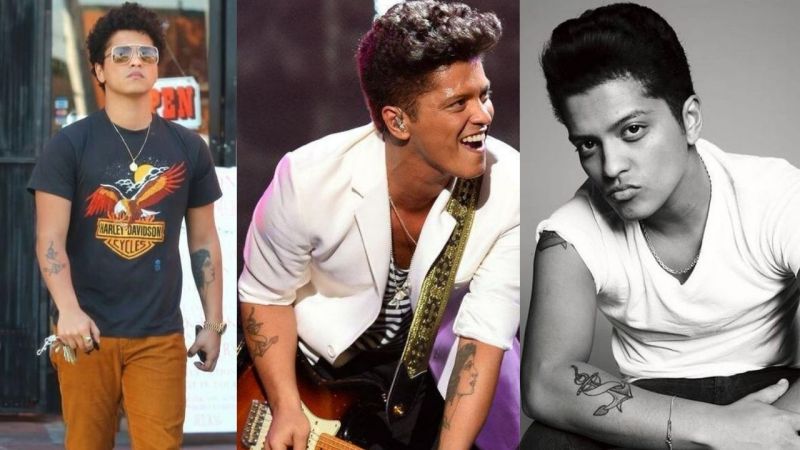 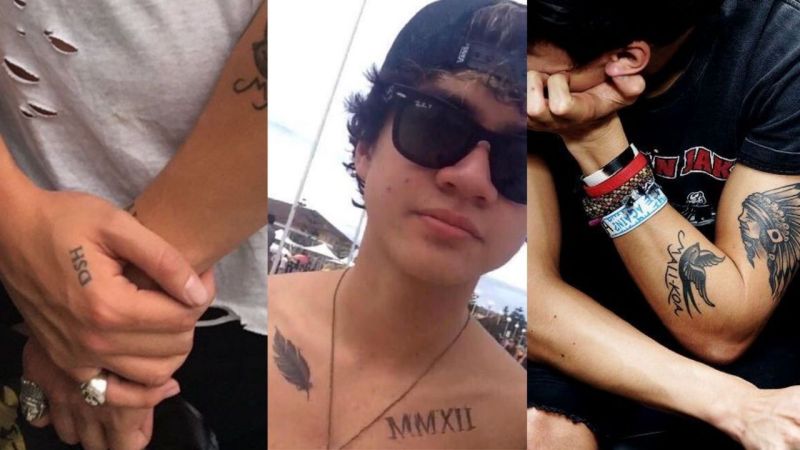